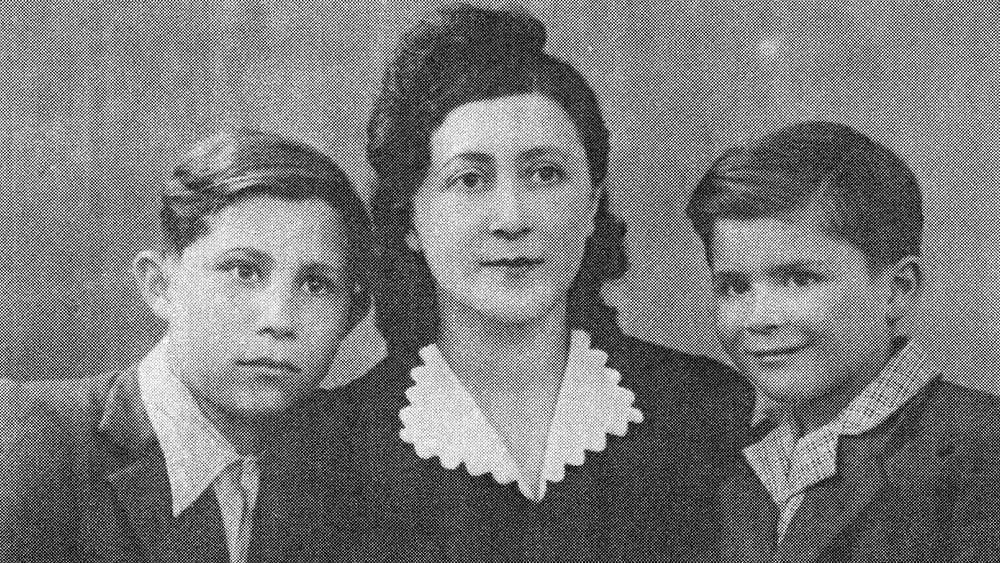 Leon Rubach and his mother and brother

Leon lived in the Czetochowa ghetto in Poland from the age of eight to ten.While Leon and his family were masquerading in as Turkish citizens with false Turkish papers they lived in an area of Krakow where both Poles and occupying Germans lived. In order to avoid attracting notice if he never went outside Leon’s mother decided he had to go out and play with the boys on the street. Over time he was accepted by both Polish and German boys as one of them.

“As it turned out I went along with everything so well I became quite popular. I was often invited to the houses of my Volksdeutsche [boy] friends for dinner, and I had no choice to accept [or I would stand out and risk being discovered]. At these dinners I listened to some of the most ridiculous anti-Jewish commentary as you could ever imaging. All of the enemies of the Third Reich were Jewish. Franklin Roosevelt was a Jew. His real name was Rosenfeld. For all I knew it was true. Maybe the Americans were all Jews. Who knew the truth? I just listened and nodded. It was an accepted fact that the Jews started the war, and I just shook my head over their treachery. And there was always the Jew spotting. They were everywhere. Basically, I was scared out of my mind the entire time, and I just went along with whatever was said. The Jews were dirty and evil? I just shook my head and said, “Tsk tsk!” Hitler was going to save the world from them? I gave the Nazi salute and said Heil Hitler. My life was one big lie, but at least I was alive.”2

*Reproduced with the written permission of the author. 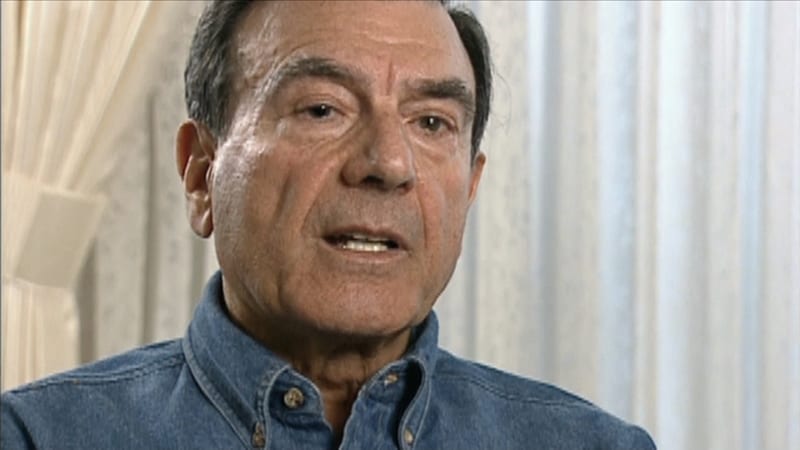 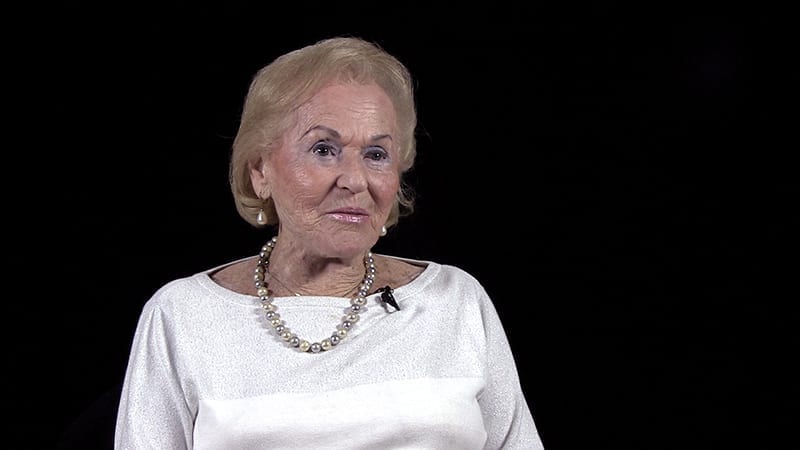 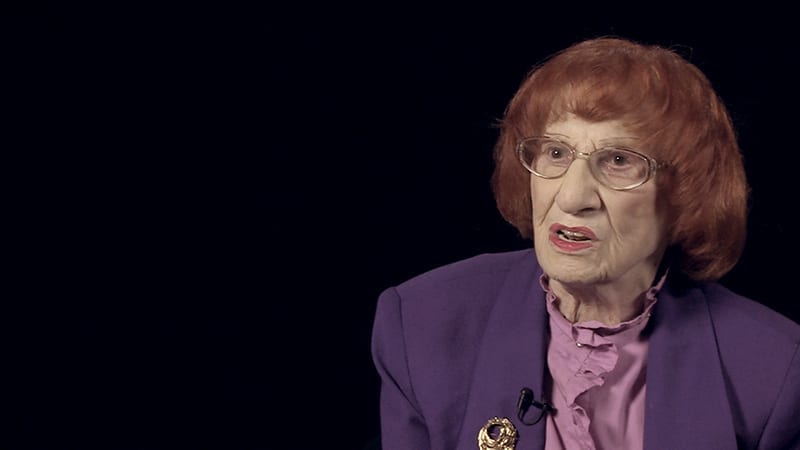 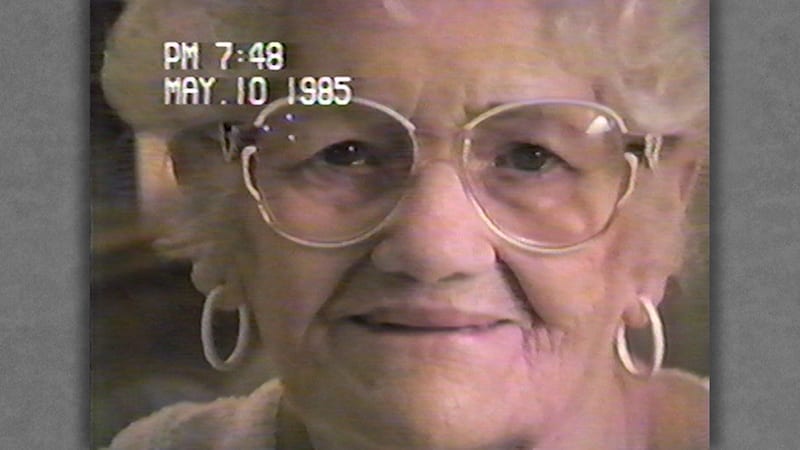 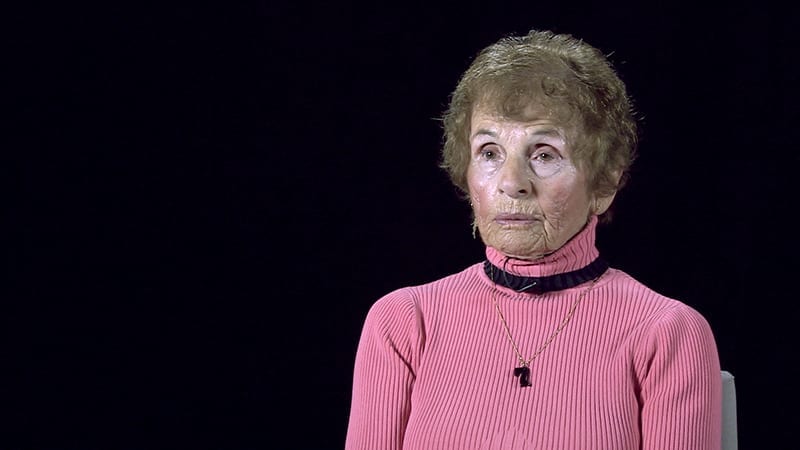 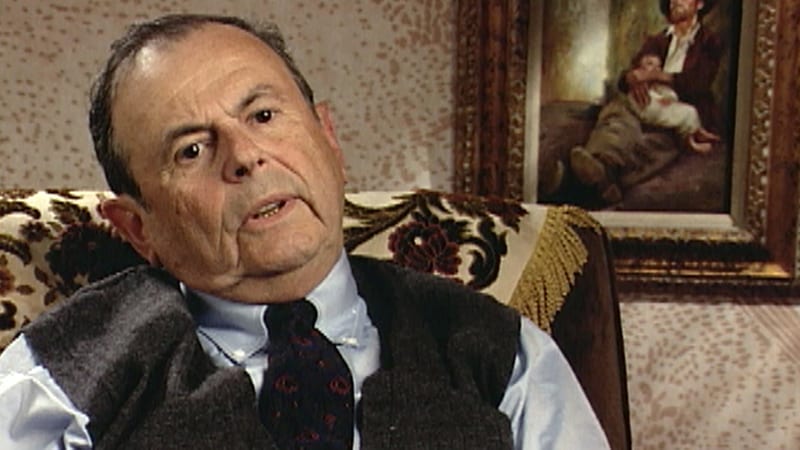 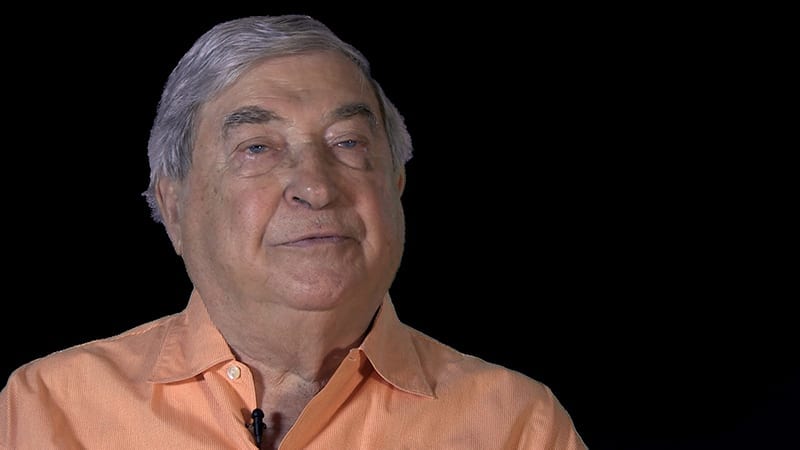 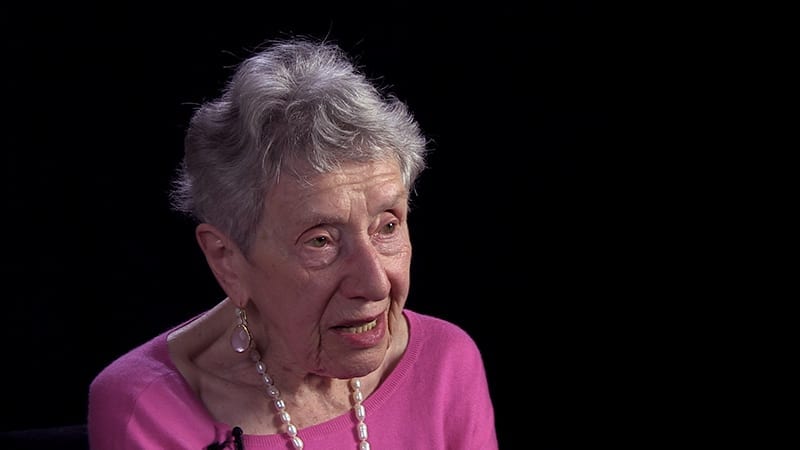 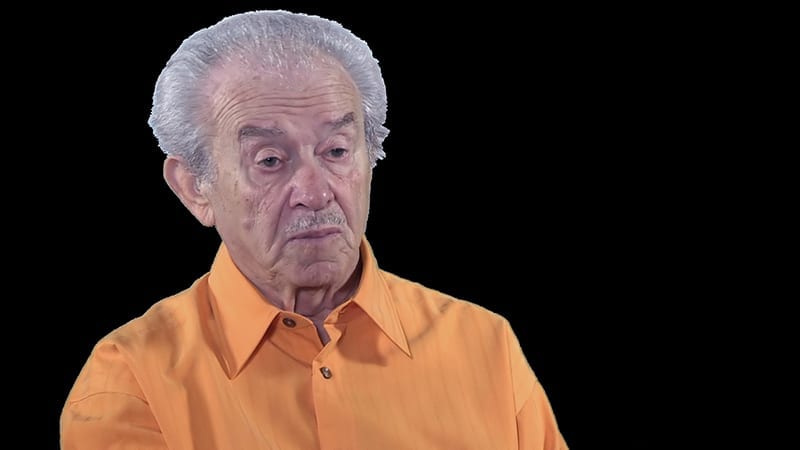 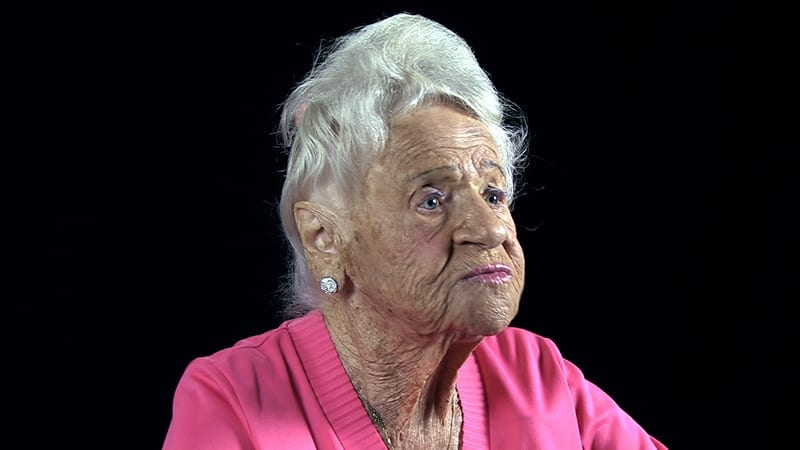 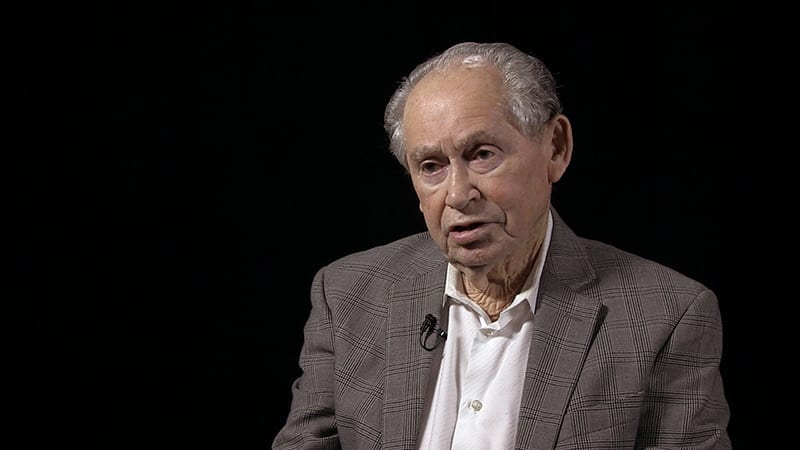 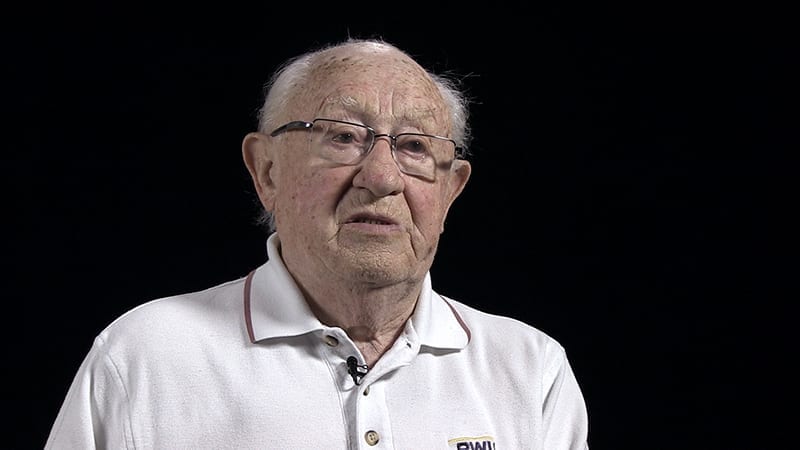 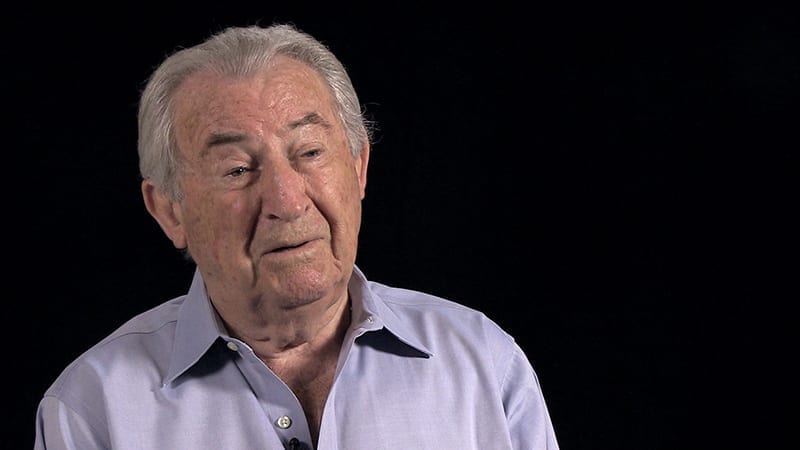 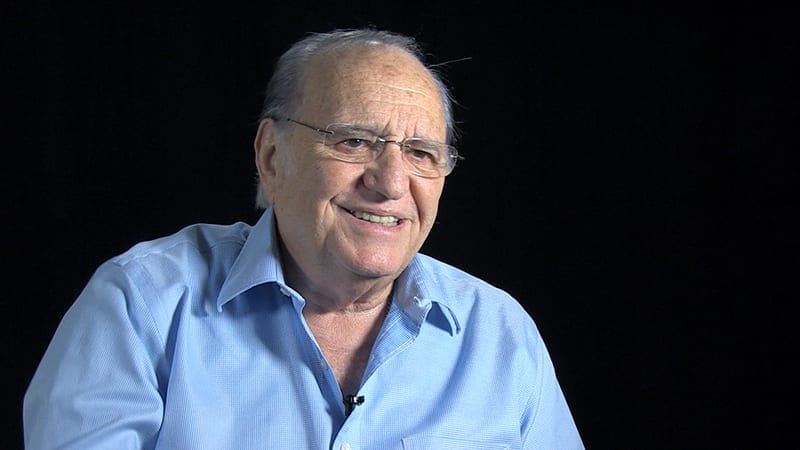 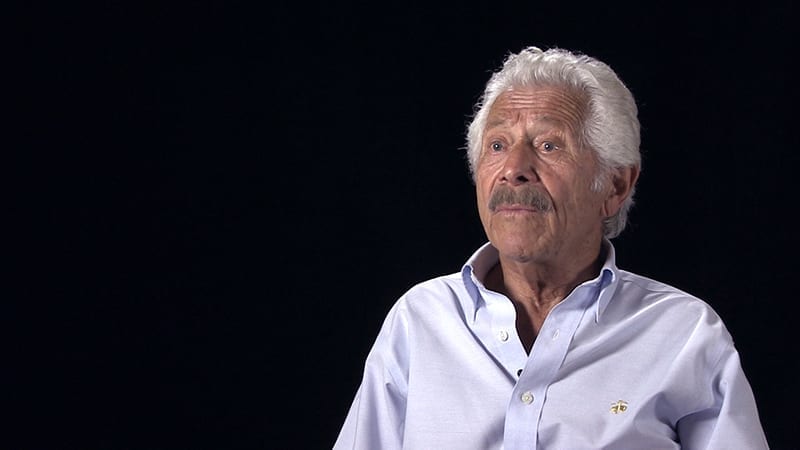 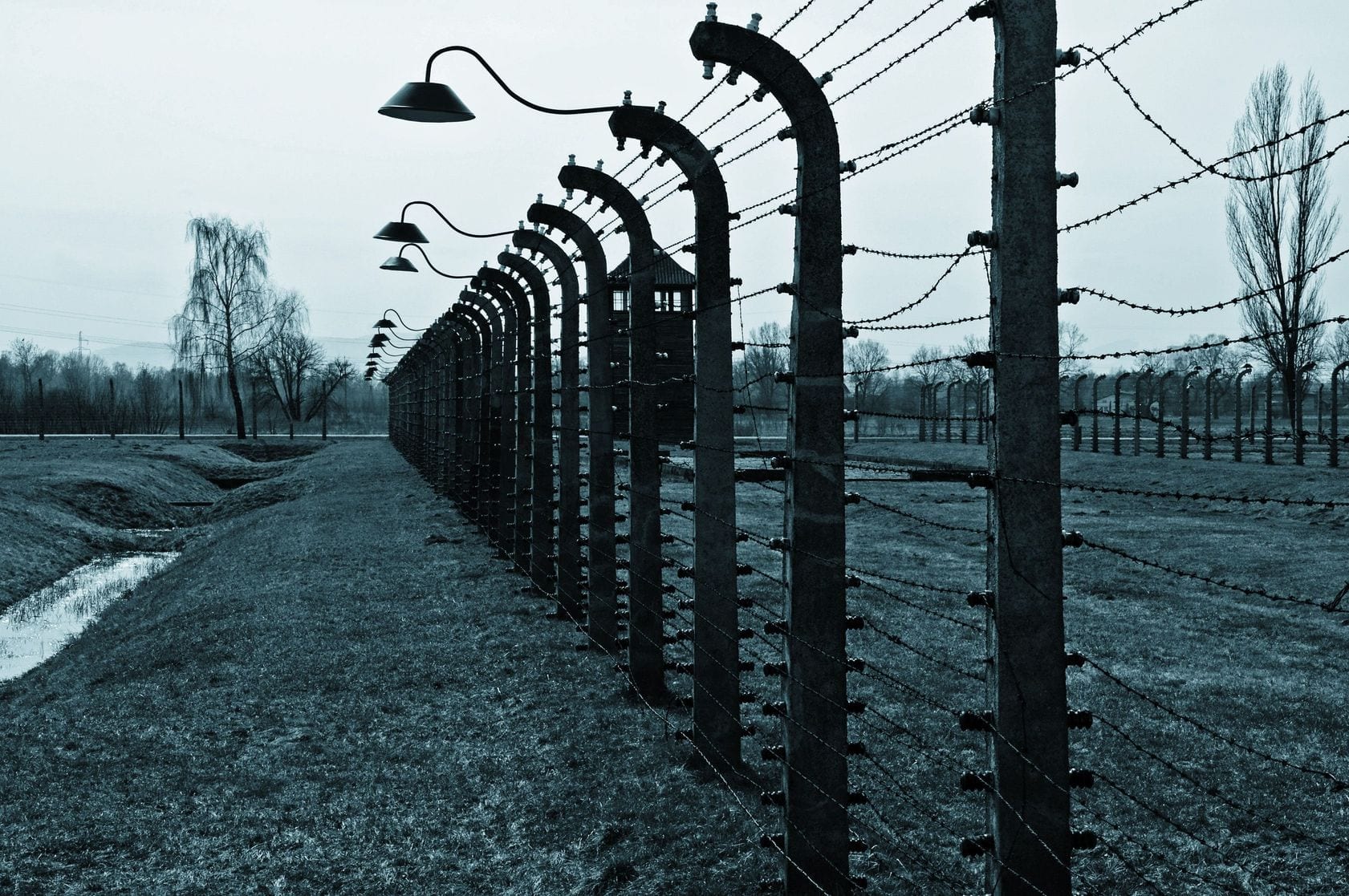