ISIS has been given approval by their religious leaders to use weapons of mass destruction August 31st, 2014 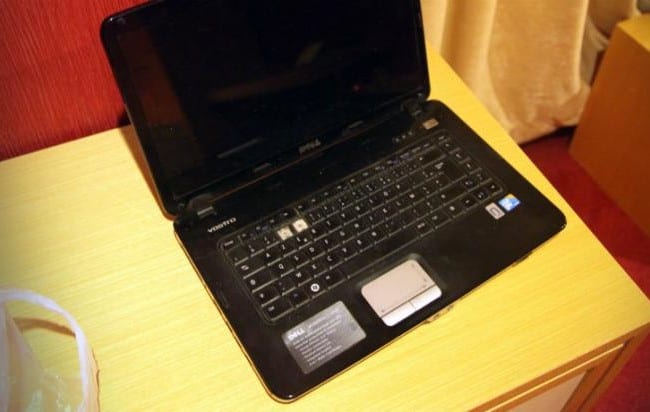 ISIS, which now calls itself the Islamic State, an organization that has employed terrorism and brutal mass murder to take over large swaths of territory in Iraq and Syria and create a religiously pure Muslin caliphate, is also trying to develop biological weapons. The publication Foreign Policy (www.foreignpolicy.com) reported this information citing information found on a laptop computer captured from an ISIS operative.  The Dell laptop was seized in the Iblib province of northern Syria by Abu Ali, a commander of a moderate Syrian rebel group in northern Syria. ISIS fighters had just fled the scene in response to a large anti-ISIS counter attack and left the laptop.

Foreign Policy was allowed to copy onto an external hard drive 35,347 files from the computer.  These files include an extensive collection of documents written in French, English and Arabic.  The documents

“provide ideological justifications for jihadi organizations — and practical training on how to carry out the Islamic State’s deadly campaigns. They include videos of Osama bin Laden, manuals on how to make bombs, instructions for stealing cars, and lessons on how to use disguises in order to avoid getting arrested while traveling from one jihadi hot spot to another.”

The laptop, belonging to a Tunisian operative of the Islamic State, named Muhammed S., who studied chemistry and physics at two universities, included a 19-page document on developing biological weapons and weaponizing the bubonic plague from infected animals.

According to Foreign Policy, the document says in Arabic

“The advantage of biological weapons is that they do not cost a lot of money, while the human casualties can be huge. … Use small grenades with the virus, and throw them in closed areas like metros, soccer stadiums, or entertainment centers.”

Among the various files on the seized computer is a ruling from Saudi Cleric Nasir al-Fahd justifying the use of weapons of mass destruction.

“If Muslims cannot defeat the kafir [unbelievers] in a different way, it is permissible to use weapons of mass destruction…Even if it kills all of them and wipes them and their descendants off the face of the Earth.” 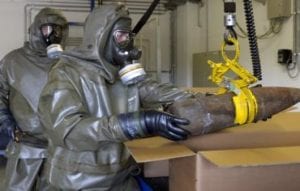