How Leon Rubach was able to live outside the Jewish ghetto. April 2nd, 2014 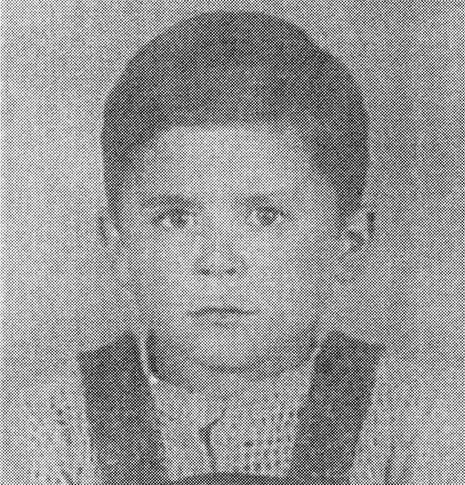 Leon Rubach’s father was drafted into the Polish Army a month before World War II started. He left Leon’s family to serve and they never saw him again. With his father gone it was just Leon, his mother and his six-month-old baby brother. They lived in a Jewish ghetto in Czetochowa Poland for two years before the gates were locked. During this time, his mother’s sister Dora had fallen in love with and married Uncle Nazmi, a Turkish Citizen. Turkey was a German ally at that time so Turks had a status almost equal to being German.

Uncle Nazmi ran a Turkish coffee shop right across from the Warta railway station which was frequented by Germans. Their business was successful and they regularly brought food to Leon’s mother in the ghetto. Six days before Leon’s 10th birthday Nazmi overheard a conversation in the coffee shop that the ghetto was going to be sealed. Since as a Turk he was able to freely enter the ghetto he immediately went there and told Leon’s mother she and her children must leave immediately.

The next morning Leon’s entire extended family living in the ghetto came to say goodbye. His mother removed his arm band and then her own which he knew was a very dangerous thing to do. Then, according to the plan they made, Leon walked out the front gate of the ghetto by himself. His mother soon followed carrying his two year old baby brother. A day later the ghetto of 40,000 people was closed with most residents being sent to their immediate death in Treblinka. Only 5,000 people from that ghetto survived the war.

Following their escape from the ghetto Leon and his family lived as Turkish citizens using their false papers obtained by Uncle Nazmi. To avoid suspicion by others in the community, Leon’s mother forced him to play with the other kids who often said hateful things about Jews; and Leon had to join in and curse so as to not be suspected. His baby brother grew up thinking he was Turkish and when he was told shortly after the end of the war that he was Jewish, he denied it, became enraged and refused to accept it for a long time. He was a Jew who had grown up hating Jews just like all of his friends in the neighborhood he had played with while unknowingly mascaraing as a Turk. In A Journey into the Holocaust Leon shares more about what life was like in Poland outside of the ghetto.