The Holocaust and genocide should be studied at the start of the school year, not the end of the year when teachers are pressed for time March 5th, 2015 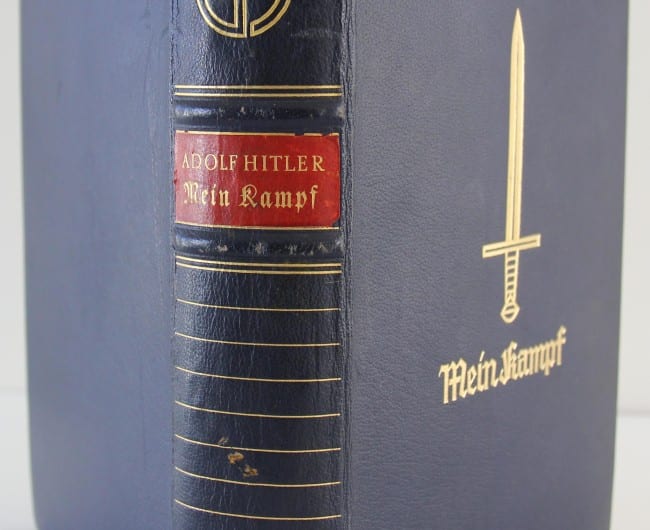 My interest in history, and more specifically the Holocaust, led me to pursue a career in teaching in order to attempt to cause an effect within the students I taught. It, also, resulted in my pursuance of my Masters in Holocaust and Genocide Studies. With all my heart, I believe in the necessity of Holocaust education. I had the good fortune to be returned to teaching eighth grade social studies this year after teaching sixth grade social studies for the last five years. The eighth grade curriculum in my district in New Jersey is American history and the Holocaust as mandated by Governor Christy Whitman in 1994. I did something never done at my school before and began the school year with teaching the Holocaust. It is normally taught at the end of the year when all teachers are pressed for time. I always felt it was never taught as well as it should be. I taught these same students in sixth grade and knew them very well. I believed as a result of having already taught them and realizing their academic abilities that they could maturely handle the subject. As a grade, they did not let me down.

We studied every topic necessary so as to impart a solid, informed, and historically accurate foundation so the students left with an understanding of why the Holocaust is taught and the critical importance of the lessons it invokes. I gave myself no time limits. However long it took to teach, that was how much time I would spend. We began at the beginning. We defined genocide and looked at many different definitions. We defined vocabulary that was crucial and fundamental to the topic, prejudice, stereotypes, discrimination, etc. Then, we really delved into history. We specifically studied the history of the Jews and the history of Anti-Semitism. We looked at the competition between the new fledgling religion of Christianity and its devastating effect on Judaism as it sought to gain members and converts and how it set up stereotypes through propaganda that forever altered and condemned the Jews to the historical persecution from which they have suffered. We looked at historical inaccuracies perpetuated as fact and their effects. The students were able to draw their own conclusions and the beginning of unlearning beliefs that they didn’t even know they held began. We also studied the history of Germany and the big picture of Europe, the evolution of eugenics and social Darwinism and its connection to not only German extreme nationalism, but its effect in the United States. By the time we got to the rise of Hitler it was clear to the students why Hitler was able to come to power and institute his Jewish policies. We then studied the events in Germany from 1933 to the outbreak of the war, followed by the Final Solution. I was able to incorporate so many other parts of the Holocaust that there is just not enough time to study when taught at the end of the year. They included the following (and too many more to mention): Jewish rebellions in ghettos and camps, Jewish partisans, Jews helping Jews, Righteous Gentiles, hidden children, rescuers, and the usage of many, many individual personal stories.

In order to facilitate teaching this subject, I am on constant hunt for material to include in my lessons. The DVD, A Journey into the Holocaust, became the foundation of my unit. Parts of the film were viewed throughout the four months we spent on the Holocaust so that by the end of the unit, we had seen the entire film. It was utilized to either introduce a topic, clarify visually a topic, or summarize the end of a topic. It was an invaluable tool in disseminating the information to the students. Its value in the classroom cannot be quantified. Thank you for producing and sharing this with educators. In light of today’s happenings, it is becoming more and more evident that the Holocaust and genocide MUST be taught.