Against All Odds: Surviving The Holocaust 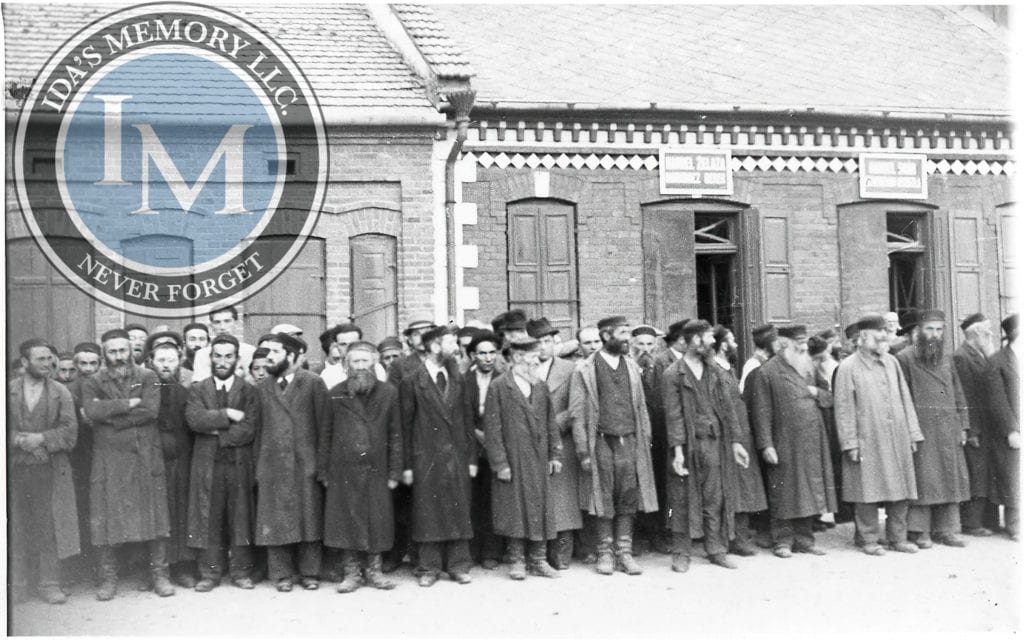 Against All Odds: Surviving the Holocaust consists of the stories of four Survivors that during the Holocaust lived outside of the concentration camps. They describe how lucky you had to be to survive. To survive you had to be lucky at least ten times, although often what turns out to have been lucky was often a terrible experience or death for another.

Let us know if you would like this in your favorite film festival, the name of the festival and who to contact.