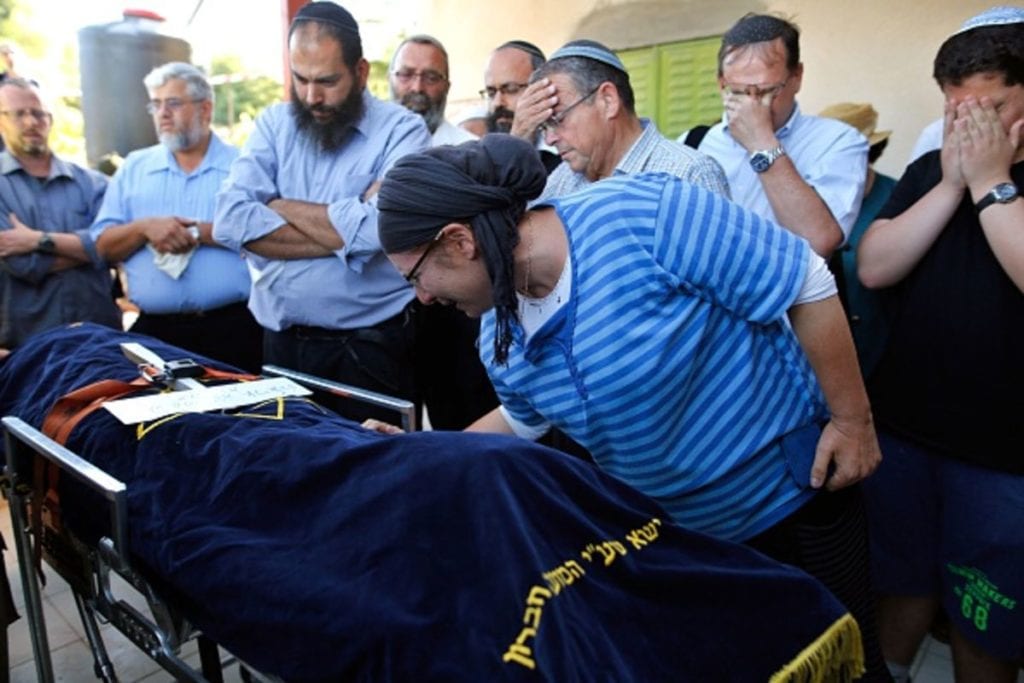 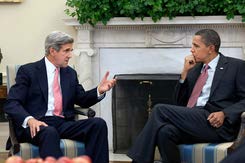 History has shown that you must be able to understand the viewpoint of your enemies. By viewing their position with your ideology and beliefs you’re placing yourself in grave danger. Deeply entrenched beliefs of other people, religious and otherwise, do not just change because of actions you take. To think otherwise is to ignore world […]

Assuming personal responsibility can stop the cycle of Palestinian violence 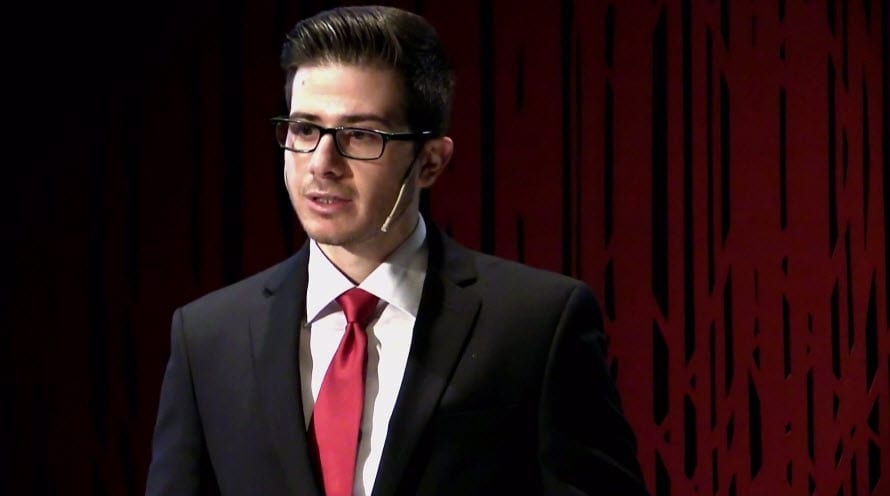 ISIS, which now calls itself the Islamic State, an organization that has employed terrorism and brutal mass murder to take over large swaths of territory in Iraq and Syria and create a religiously pure Muslin caliphate, is also trying to develop biological weapons. The publication Foreign Policy (www.foreignpolicy.com) reported this information citing information found […]

Video of sermon by Kuwait Cleric to annihilate Israel 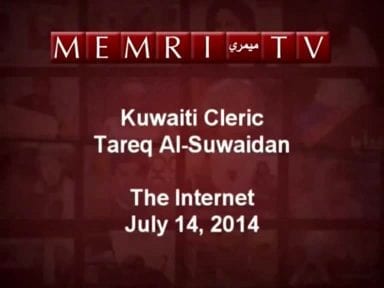 Religious leaders often teach hateful beliefs. In this sermon from July 14, 2014 Kuwaiti Celric Tareq Al-Suwaidan teaches the importance of martyrdom and how all Israeli’s have to be annihilated. He says it is the responsibility of all Muslims to kill deviant countries and that Israel is a deviant country because they do not believe […]

You must grasp the other groups’ beliefs, culture & viewpoint 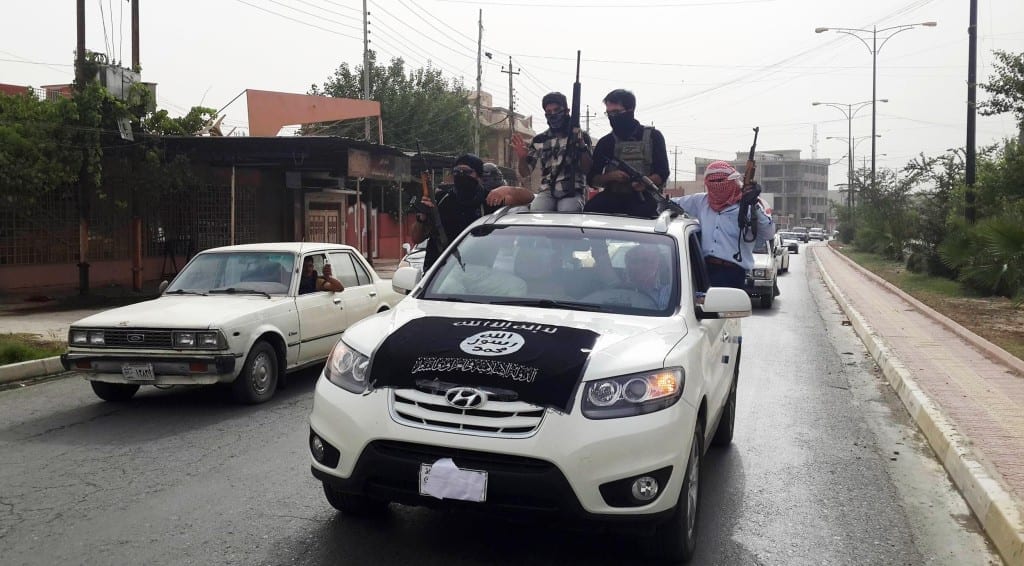 Armed ISIS Sunnis riding down a street in Iraqi on a pick-up truck Different cultures have distinct perspectives on how they should live their lives.  Some cultures abhor freedom while others embrace it.  If you are from a culture that thinks freedom is worth dying for, do not forget that another culture may feel freedom […]

Prejudicial Beliefs Can Easily be Transferred from Generation to Generation 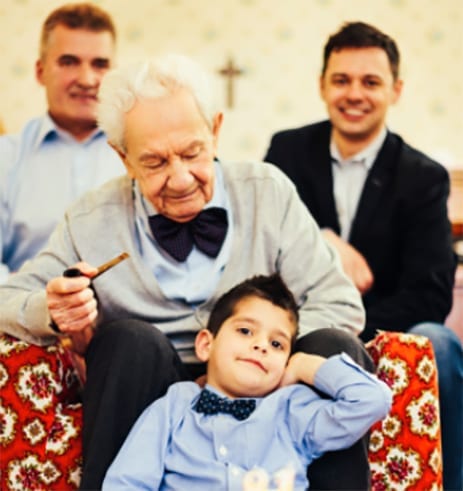 Judith Miller Ph.D. – Prejudicial Beliefs Can Easily be Transferred from Generation to Generation Can we Humans Learn How to Transcend These Beliefs? Part 1 Judith Miller Ph.D., an American Jew, a developmental psychologist and professor, has traveled to Germany several times a year for the last 14 years. On these trips, she conducts workshops […]